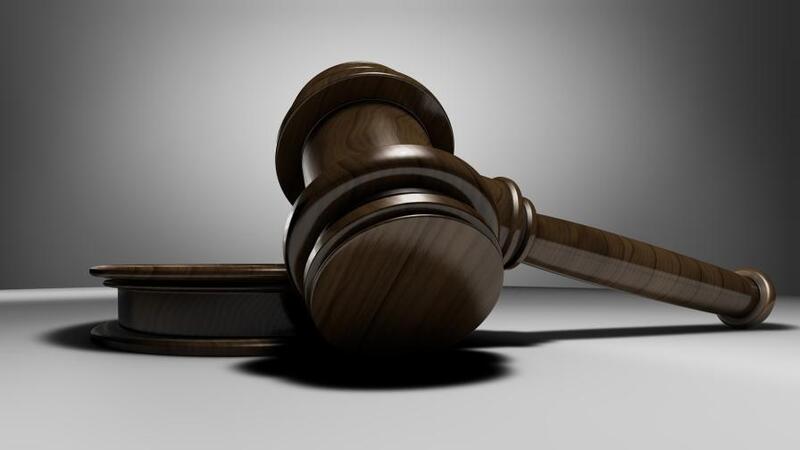 July might sit smack-dab in the middle of a calendar year, but for some it signals the start of a new fiscal year. New laws set forth by the Florida Legislature officially go into effect each July 1. This year is no exception. In fact, there were more than 140 new laws that hit the books after Gov. Ron DeSantis applied his signature. But there are several measures that stand out above the rest.

This piece of legislation is complex as one might imagine. But there is one part that stands out. A portion of the bill reads as follows: “A school district may not encourage classroom discussion about sexual orientation or gender identity in primary grade levels or in a manner that is not age-appropriate or developmentally appropriate for students ...”

This one has drawn criticism from free speech groups, the LGBTQ+ community, educators and more.

The law opens the door for parents to sue teachers and/or school administration over violations, which could actually lead to parents collecting monetary damages.

Keep an eye on this one, especially as the new school year gets underway.

Gender identity issues are not the only thing legislators are asking not be discussed as part of school curriculum, but also race.

Boiled down, this law prohibits any teaching of critical race theory (CRT) in school (grades K-12). It even extends beyond the classroom into the workplace as well, discouraging CRT training.

This controversial law is getting national attention, too. Time posted this analysis recently.

Without a doubt, this new law has received the most attention in the mainstream media. It would ban abortions after a fetus has reached 15 weeks of gestational age. There are many nuances to this law, which takes after the abortion legislation filed by the state of Mississippi.

This has much gravity since the Supreme Court recently overturned Roe v. Wade, a landmark case that was in place for nearly half a century that provided women the ability to safely and legally obtain abortions. The high court's new ruling puts the onus on states now. In the case of Florida, the controversial decision of overturning Roe v. Wade was first blocked by a judge who cited it as unconstitutional. The state soon after appealed that decision and ultimately won.

Since the laws vary from state to state now regarding legalized abortions, this will likely stay hot in the headlines as more groups will push for appeals.

To see the full list of new laws in Florida, visit laws.flrules.org.

Also, stay tuned as even more new laws will go into effect later this year.

Live in Central Florida and have questions about local laws? Contact Woodard & Ferguson, Attorneys at Law