All Eyes on the Law During Time of Civil Unrest 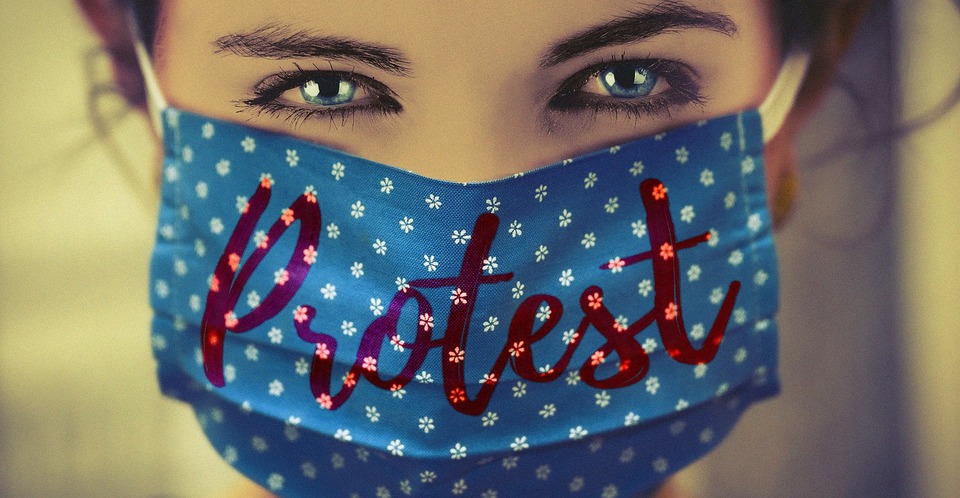 “No Justice. No Peace.” This is just one of the many defining rally calls being heard around the country and the world amid the civil unrest, enflamed racial tension and protests fueled by the death of George Floyd.

The next step ahead in this maelstrom of controversy and hurt is in the courtroom.

Atop the Supreme Court building in Washington reads “Equal Justice Under Law.” That motto is the cornerstone of what the American legal system stands for and the standard every court across the land is held accountable. The legal profession is not easy. But it is in times like these that the people in which the system was built to protect and defend count on the process to work. And that's everyone -- no matter the sex, race, creed or sexual orientation.

All eyes soon will turn to court proceedings involving the Minneapolis Police officers charged in the death of Floyd. The gravity of the case is immense as systemic change is what the masses are seeking. Depending on the outcome, it is just one piece of a puzzle to the many issues at play here.

Landmark cases and decisions could result out of the turmoil we’re experiencing now as they did in the past. Stay tuned.

It’s understandable emotions are still running high, so it’s important to know your rights when speaking out and protesting in a peaceful manner. Freedom of speech as well as freedom of assembly come to the forefront. There have been too many news reports documenting how things can go wrong with the crowds gathering.

With so much upheaval between this and the ongoing coronavirus crisis, the jury is still out on 2020. Just trust that many like us are always working for you to see that justice is served.