Are Divorce Rates Really in Decline? 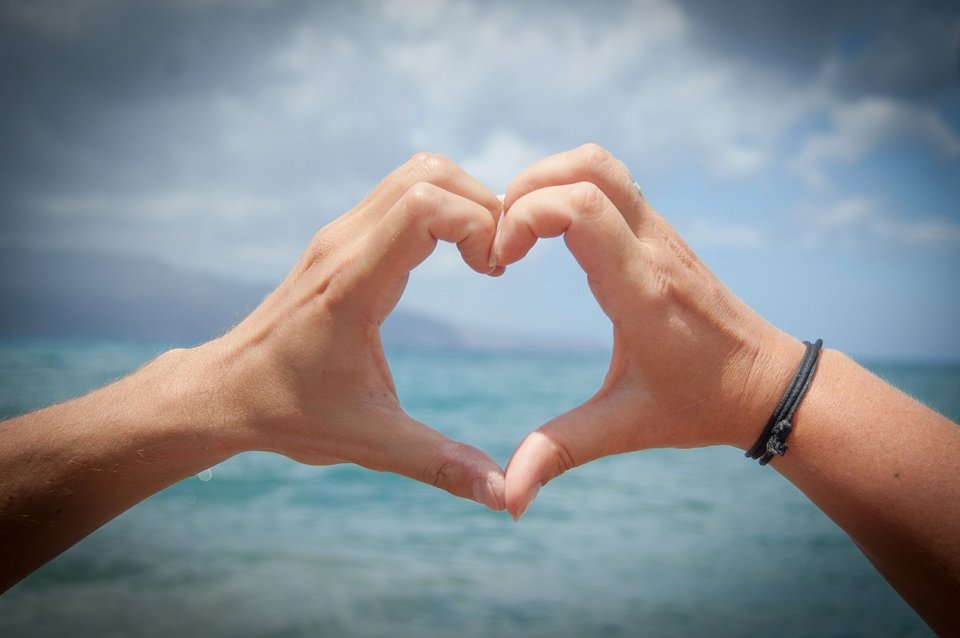 Do Millennials have togetherness figured out? Research data show they might be onto something.

“Do as I say, not as I do.” You might have heard that phrase a time or two growing up. Turns out that Millennials actually listened and are listening to that advice, at least when it comes to marriage and divorce. Late last year, results from a new study titled “The Coming Divorce Decline” was released and started to make headlines. The research paper, written by University of Maryland Sociology Professor Philip Cohen, shows marriage and divorce patterns indeed are in flux as Baby Boomers age on and Millennials come of age.

Better education and financial considerations are factors figured in the 14-page report. But a willingness to wait appears to be the main occurrence contributing to the trends Cohen analyzed over the last decade. The young adults making decisions about matrimony now were once kids, many products of divorce or having friends that were.

They don’t necessarily want to repeat history. They are having kids and getting married at an older age -- or not getting married at all -- which of course would drive down the divorce rate. Cohabitation without matrimony, even with children, is an option many are choosing. This arrangement certainly doesn’t eliminate conflict among relationships or the eventual need for legal intervention. And there is nothing stable about that kind of situation.

When the study’s author analyzed the characteristics of newly-married women and estimated the trend in their likelihood of divorcing based on the models, he reported: “The results show falling divorce risks for more recent marriages. The accumulated evidence thus points toward continued decline in divorce rates. The U.S. is progressing toward a system in which marriage is rarer, and more stable, than it was in the past.”

One passage from the study sums things up pretty well by referring to The General Social Survey, which revealed “that percentage of people who favor making divorce ‘easier to obtain’ reached record high levels for all ages in 2018 – up about 20 percentage points since 2004 – to 53% for the ages 18 to 34, 47% for those 35 to 54, and 39% for those 55 or older.”

Marriage is an institution. Getting into it is easy. Unfortunately, getting out of is not, no matter what age you are.

Live in Central Florida and have questions about divorce and other family law issues? Contact Woodard & Ferguson - Attorneys at Law, set up a consult and get answers today.