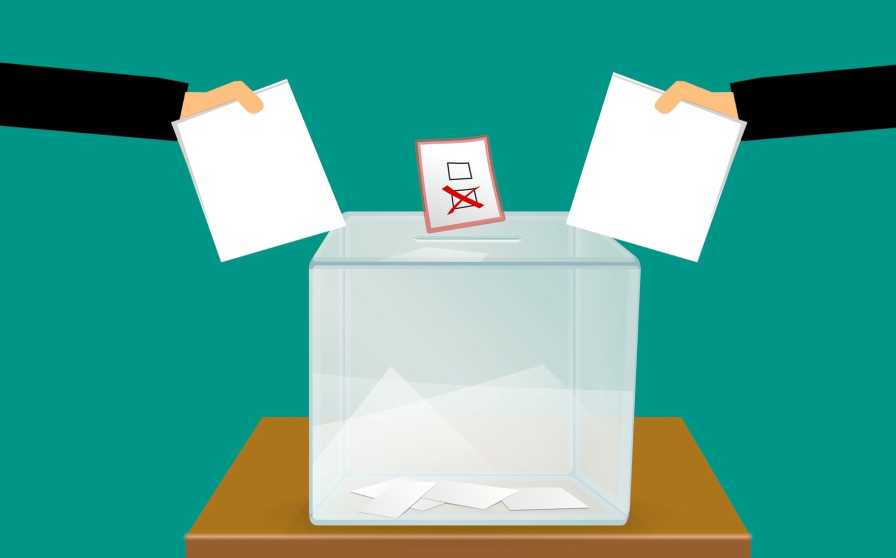 Nearly two months after Election Day, results for the 2020 Presidential race are still being questioned. But are we truly surprised? It is 2020 after all. Division between the two major political parties and their supporters is wide as you can get. Despite Electoral College tallies certifying a victory for Democratic challenger Joe Biden, the now lame duck Donald Trump and his legal team continue to allege voter fraud. But even though lawsuits were filed in multiple states, judges dismissed them each and every time. Why? Simple. Lack of evidence.

The presidential election isn't the only one under litigation. The U.S. Supreme Court actually has a 2020 Election Litigation Tracker where all notable cases can be followed.

Tweets and news interview clips aside, “stealing the election” is a steep claim. But when you boil the bluster down, it is all hearsay for now -- aka, information received from other people that one cannot adequately substantiate. You know ... a rumor.

When it comes to law, ‘hearsay’ is defined as the report of another person's words by a witness, which is usually disallowed as evidence in a court of law. Proof is in the pudding, indeed, whether it be in small claims court or in the nation’s high court.

You can fight just about anything in the court of law. Having hard evidence on your side will lead to justice every time -- no matter color, creed, gender or even political affiliation.