How a Conservatorship Is Supposed to Work 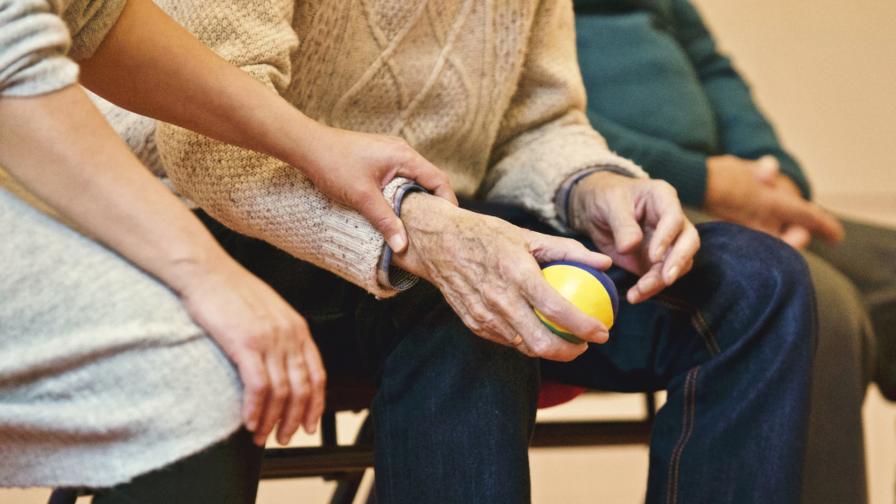 No doubt, one word that bubbled up into the lexicon of conversation during the past year was “conservatorship.”

The highly visible court proceedings between pop star Britney Spears and her father Jamie centered around this very issue. It sparked numerous tabloid stories and even fueled protests outside of the courthouse with chants of “Free Britney.”

Free her of what?

Defined by Cornell Law School’s Legal Information Institute, a conservatorship is the appointment of a conservator by the court to manage a person’s affairs who is unable to handle them due to their mental capacity, age or physical disability.

Spears’ fight to end what was a 13-year conservatorship had its challenges. The allegations surrounding abuse of power go well beyond what a conservatorship is intended to serve. A court of law ultimately had to decide if this arrangement was still in the best interest of the parties. The run-up to the court proceedings included caveats where Ms. Spears couldn’t even select her own legal counsel as the conservatorship prevented her from doing so. Imagine being in a legal tussle where the opposing party got to chose your defense.

In the end, the judge ruled in favor of the entertainer.

When it comes to the regular world, a conservatorship can be used to help bring peace of mind for families put into a difficult situation, often by mental illness. But there’s much more to it; and where you live actually makes a difference.

Florida law differentiates conservatorship and guardianship as the two are easily confused. Local statutes illustrate that conservators "have all the powers, rights, and duties of a guardian" -- who is appointed to oversee legal and financial matters of incapacitated persons. Conservators, on the other hand, are appointed to handle the affairs of “absentees.”

The term “absentee” is defined as: "Any person serving in or with the Armed Forces of the U.S., in or with the Red Cross, in or with the Merchant Marine or otherwise, during any period of time when a state of hostilities exists between the U.S. and any other power and for 1 year thereafter, who has been reported or listed as missing in action, interned in a neutral country, beleaguered, besieged or captured by the enemy.

In addition, "Any resident of this state, or any person owning property herein, who disappears under circumstances indicating that he or she may have died, either naturally, accidentally or at the hand of another, or may have disappeared as the result of mental derangement, amnesia or other mental cause."

If you’re considering a petition for either a conservatorship or guardianship, do your research before seeking counsel and filing.

The topic of conservatorship is not likely to die down anytime soon. Reports indicate Ms. Spears is considering offers to write and publish memoirs about the tumultuous arrangement.

More recently, she was even invited to speak before Congress about her legal battle. Florida Congressman Charlie Crist was among those who extended the invitation. Obviously, there is still much interest and an opportunity to learn more about what conservatorship is and how it should work.

Live in Central Florida and have questions about guardianships and other family law matters? Contact Woodard & Ferguson -- Attorneys at Law.