We Can Work It Out: Mediation Can Help Cut Through Legal Tangles 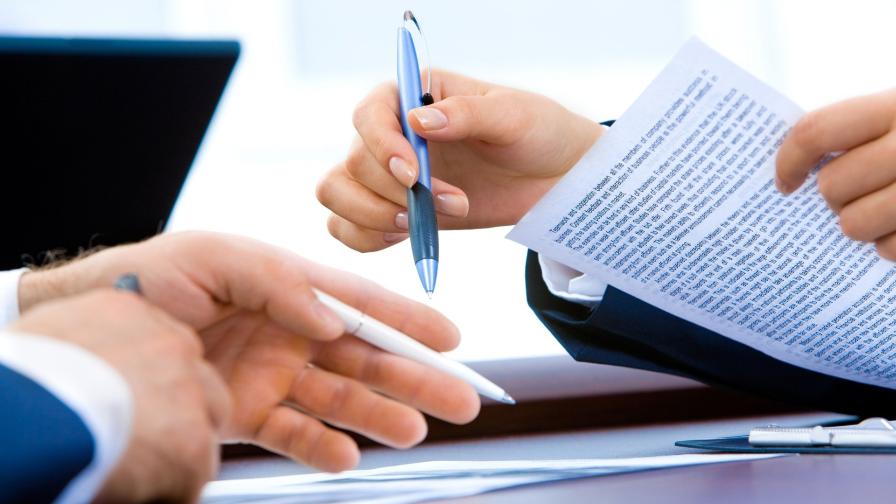 The basis of most legal issues involves at least two differing opinions. Ultimately, a judge decides what is fair and just. But, what if the two parties can hammer out differences ahead of time? It can and does happen often through a process called mediation.

Merriam-Webster defines mediation in simple terms as “intervention between conflicting parties to promote reconciliation, settlement, or compromise.” Specific to legal matters, mediation is “a means of resolving disputes outside of the judicial system by voluntary participation in negotiations structured by agreement of the parties and usually conducted under the guidance and supervision of a trained intermediary.”

Most mediators are lawyers themselves and understand the process needed to resolve difficult matters. While some parties might engage a mediator on their own before initiating official legal proceedings, many and most go into mediation with their own legal representation. Sometimes a judge will order parties to mediate to try and settle matters before moving ahead with hearings.

The mediator acts as an impartial witness to gather information, clarify confusion, diffuse arguments and ultimately serve as the main point of negotiation.

Sometimes, it’s the buffer provided by a mediator that is needed to avoid an impasse that would ultimately lead to further litigation and legal fees. The goal is to figure it out.

Not all disputes can be resolved easily. But when it comes to your case – no matter the details – talking it through for a solution is always worth a try.

Live in Central Florida and have questions about how to best tackle your legal troubles? Contact Woodard & Ferguson -- Attorneys at Law.