Why Recreational Marijuana Is Still a No-Go in Florida 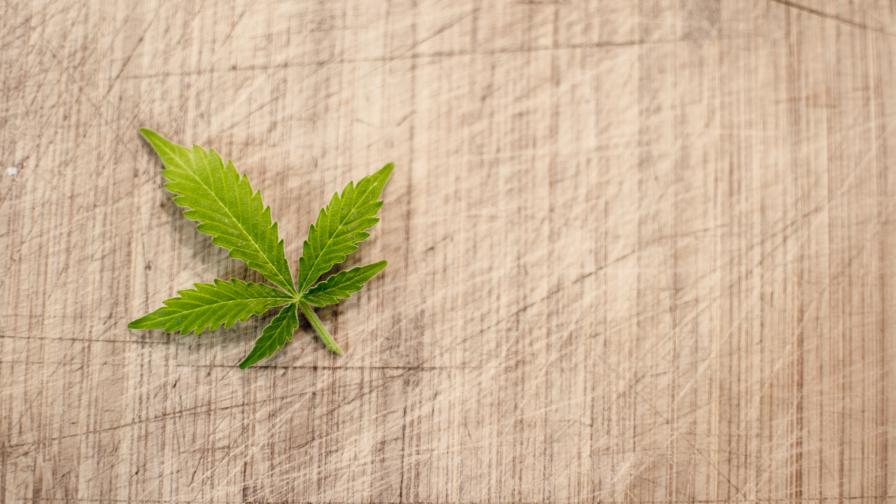 No doubt, marijuana has emerged from the shadows into the mainstream during the last few years due to new legislation introduced across much of the country. And what might have started out for many municipalities as baby steps with the introduction of medicinal marijuana cards, has quickly grown for a push to fully legalize the DEA Schedule 1 drug altogether.

Results from the 2020 election yielded a whole new crop of states that now view marijuana through a fully legal status (check out this map of marijuana legality by state). Florida, however, remains rather stoic in its view of marijuana – at least through the eyes of the state’s high court.

Medicinal marijuana started to break ground in Florida with the “Compassionate Medical Cannabis Act of 2014.” The constitutional amendment just fell short in votes of what was needed to pass. Two years later, Amendment 2 passed, establishing the state’s medical marijuana program.

Since, movements to fully legalize marijuana in the Sunshine State have been squelched. The latest attempt – just this week -- was shut down after the state Supreme Court sided 5-2 against a proposed constitutional amendment titled “Regulate Marijuana in a Manner Similar to Alcohol to Establish Age, Licensing, and Other Restrictions.”

According to court documents, the justices based their majority decision on what it calls “misleading language.” The proposed ballot includes the following verbiage: “for limited use and growing by persons twenty-one years of age or older.” The court ultimately decided there was nothing in the proposal's actual wording that limits marijuana use.

So, in this case -- like all, the Devil’s in the details. And it appears – for now -- the climb remains high for legalization and decriminalization of all marijuana in Florida.

The current mixed legal status can be confusing for folks though and even law enforcement agencies. The recent rise of the state’s industrial hemp industry has even added to some of the cloudiness.

It’s important to stay informed when it comes to your legal rights.

Some useful resources to consider for this topic include: